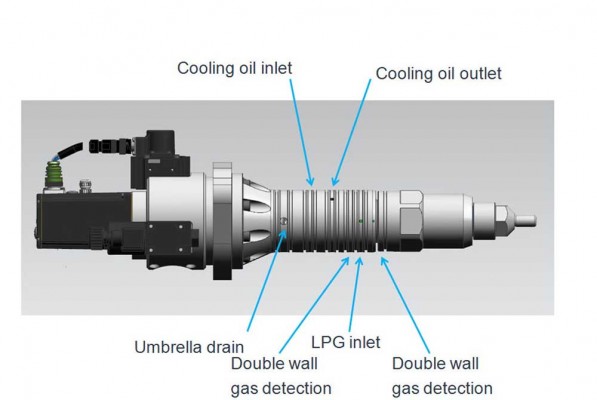 Ole Grøne, Senior Vice President – Low Speed Promotion & Sales – MAN Diesel & Turbo, said: “We can really see the momentum towards dual-fuel operation building now. The ME-GI engine we introduced – and immediately received orders for – in late-2012 confirmed the growing demand to have the option to run ships on LNG as well as HFO in the face of increasing fuel prices. Owing to market interest, we have now extended our dual-fuel engine programme with an ME-LGI unit that can run on liquid fuels.”

He continued: “The interest in our ME-LGI engine confirms this dual-fuel, low-speed trend and offers even more alternatives to HFO – including methanol, LPG, dimethyl ether (DME), and (bio-) ethanol as well as other, low-flash-point fuels.”

Grøne concluded: “MAN Diesel & Turbo’s experience with two-stroke, dual-fuel engines stretches back to the 1990s. As such, we have long been prepared for this market development and feel uniquely poised to deliver the optimal solutions.”

Methanol
Methanol is a sulphur-free fuel and MAN Diesel & Turbo sees much market potential for it stemming from the low-sulphur fuel requirements for ship operation within SECA zones. The company states that it expects all of its existing MAN B&W two-stroke engines to be retrofittable – in a cost-efficient manner – to operation according to the LGI concept on either methanol or LPG.

The ME-LGI concept
The ME-LGI concept is an entirely new concept that can be applied to all MAN Diesel & Turbo low-speed engines, either ordered as an original unit or through retrofitting. With two new injection concepts, the ME-LGI concept greatly expands the company’s dual-fuel portfolio and enables the exploitation of more low-flash-point fuels such as methanol and LPG.

The engine’s ‘ME-’ prefix indicates that the new engine benefits from well-proven electronic controls that also encompass the fuel being injected by a so-called Booster Fuel Injection Valve. This innovative fuel booster, specially developed for the ME-LGI engine, ensures that a low pressure fuel-gas supply system can be employed, significantly reducing first-time costs and increasing reliability.

The ME-LGI came about due to interest from the shipping world in operating on alternatives to HFO. Methanol and LPG carriers have already operated at sea for many years and many more LPG tankers are currently being built as the global LPG infrastructure grows. With a viable, convenient and comparatively cheap fuel already onboard, it makes sense to use a fraction of the cargo to power the vessel with an important, side-benefit being it’s better for the environment. MAN Diesel & Turbo states that it is already working towards a Tier-III-compatible ME-LGI version. 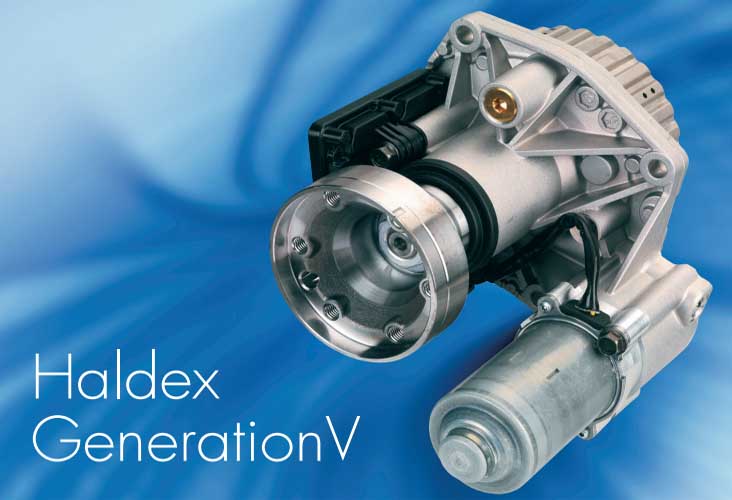 How the Haldex coupling works 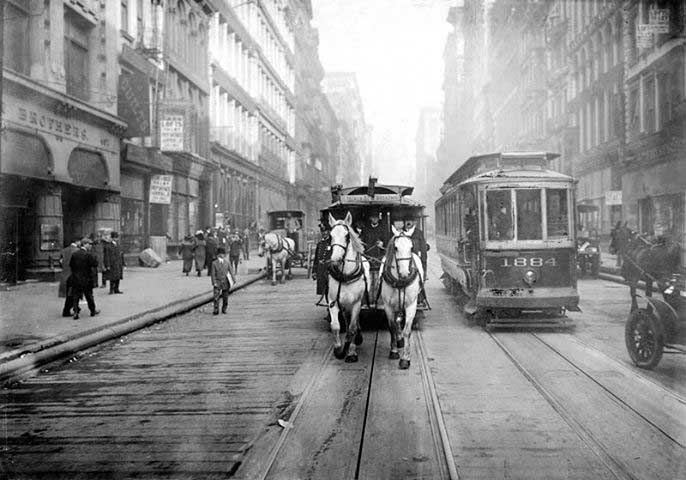 Why power is measured in horsepower rather than kW; 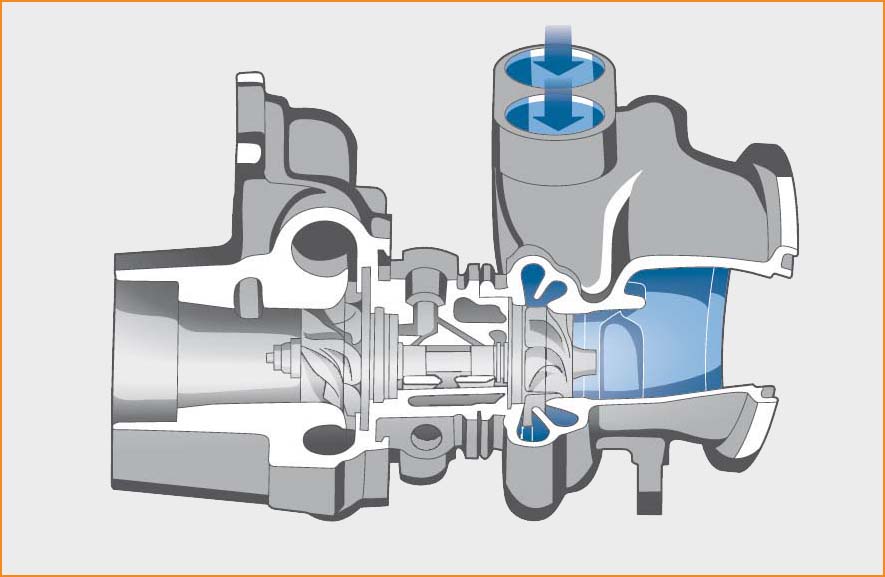 The Twin-Scroll and others types of turbochargers! 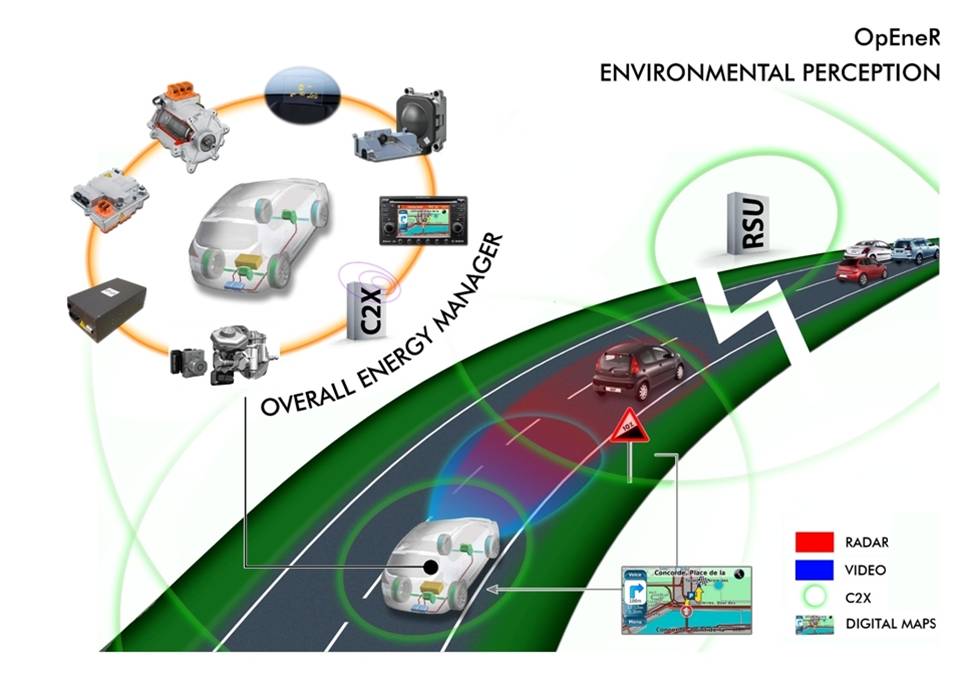